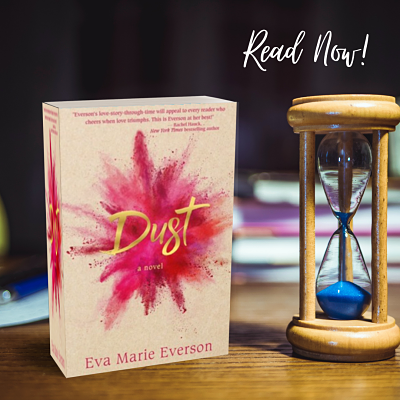 This emotional and dramatic story is centered around the life of Allison. She’s an innocent, sheltered young lady who has fallen for Westley. They haven’t dated long, but one night he casually asks her to be his wife. She accepts and is thrilled to be engaged to him. As this story is set in the 1970’s, Allison’s parents are very old-fashioned. Allison has committed to marrying as a virgin. Her parents are of the era when women must do whatever their husband says.

Westley and Allison plan to marry soon. Westley has a long-range plan and marrying Allison is the main part of the plan. The book spends a great amount of time discussing how they are lusting after each other and can’t wait to be married. They don’t spend much time really getting to know each other and she is missing out on some big red flags.

Westley has secrets. One of those is his one-night-stand which resulted in an illegitimate daughter named Michelle. He hasn’t told Ali nor his parents. He decides to tell his parents the night before the wedding. His brother knows and tells Westley that he must tell Ali, because it’s not fair to hide it from her. Right before the wedding Ali’s mom tells her to obey Westley and not embarrass her parents.

After the wedding Westley tells his new innocent young bride. She is devastated but decides to follow her mother’s advice. Although Westley tells her that he’s going to try and get custody of Michelle, he doesn’t even ask Ali about it. He makes all the decisions on his own and expects her to raise Michelle as their child.

He doesn’t actually get full custody of her because the mother isn’t unfit, though she is of very low character. An older professor at a college in Atlanta spots her as an easy target. He’s had other mistresses and now wants Cindi to be his new mistress. He succeeds and he and Cindi have an apartment together. This relationship is discussed in detail in the book.

There are many dramas that occur as the book continues. The various characters speak throughout the book so that you can see what’s happening from their perspective. Ali begins to love Michelle as her own daughter, but worries about her when she is under the influence of such a poor example in her mother, Cindi. You can read the rest of the book and find out how everything turns out for Westley and Ali and all the other characters. Will Ali have a child of her own? Will the other characters find God, or will they continue to make terrible decisions in their lives?