By: chronicallycontent
In: Book Review, Children's Book, Giveaway
With: 0 Comments

Disclosure: This post is in partnership with The Children’s Book Review and Eva Dietrich.

Publisher’s Synopsis: Twelve-year-old Ankido is on a quest to save his missing father through the magical realm of Mesopo.

Mesopo is the land where all fantasy originates, a land whose words and language are in peril. Can Ankido save his father and restore all these words in time?

It was a red velvet box, the size of a school book. Ankido lifted the lid, revealing an old-fashioned quill made out of a reed. It smelled remote and otherworldly. Ancient. And for a reason he couldn’t explain, everything felt all right for a moment.

He thought he caught a sound flowing out of the quill, a word maybe. He wasn’t sure and he shook his head. This was ridiculous. No, he surely must have been mistaken. But there! There was the sound again. This time Ankido was sure of it.

“Mesopo” … whispered in a way that slipped around the room like the warm breeze of the desert.

Eva Dietrich is the author of The Great Rainbow Hug (Le gros câlin arc-en-ciel, from Samir Editeur, 2011), recognized by La Revue Des Livres Pour Enfants in 2011 as their annual selection. Eva holds Masters’ Degrees in Children’s Literature from the University of Surrey, London, and Creative Writing from the Metropolitan University of Manchester, UK, and is the founder and director of Aladdin Books. She is equal parts Spanish and German, and currently resides in Madrid with her three kids, three dogs, two cats, three rabbits, and lots of hens.

This is the story of a little boy who is nicknamed the Word Boy by his beloved grandmother. Ankido is a British/Iraqi boy and his grandmother is named Habubti. Ankido’s father is an archeologist and has gone missing in Iraq. Habubti leaves Ankido with his relatives and goes in search of his father.

Habubti makes Ankido promise to protect her latest book from Aunt Geraldine while she is away. Aunt Geraldine is the stepmother to his two cousins. She is an angry woman who is always fighting about something. She promised to send him to a school for troubled boys. She soon sees Habubti’s book on Ankido’s desk. She demands he give it to her and a physical fight begins for the book. Ankido’s only choice to protect it was to throw it into the fire.

His aunt sent him away with two men in a black limousine where he fell asleep. When he woke he was all alone on the ground and in a place unlike his home. He begins to experience strange things, and dark forces. He finds a dog and later a girl named Zinaida in the land of Ninevah. After talking with Zinaida and the Scripe he is told that this is the land of Mesopo, which is made up of words.

Ankido learns that the words are being stolen and when they all are gone, Mesopo will disappear. He and Zinaida go on countless adventures filled with danger, demons, and strange creatures. They are on the quest to save the words that are left. As the story goes on and on, the number of words continues to shrink. Ankido and Zinaida are aided by the dog and a flying soul bird named Anzu.

Will Ankido save Mesopo or will he meet a terrible fate? There are so many questions as to what, why, and how this is all happening and what will be the outcome. The author writes very skillfully and will certainly hold your attention. The scary passages with demons and a couple of mild curse-words would make me give the book a PG rating.

Enter for a chance to win a copy of Mesopo and a feather dip quill pen writing set! 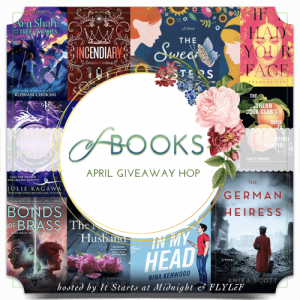 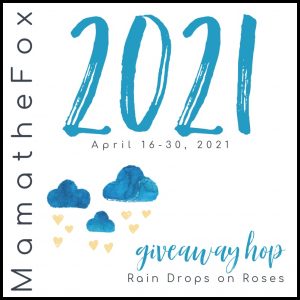 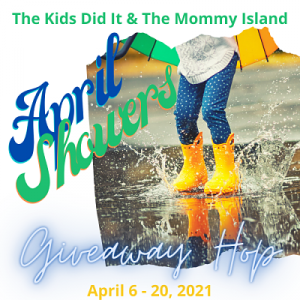 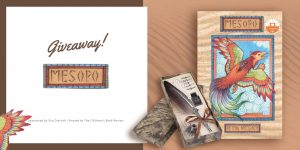