A Wing and a Prayer Blog Blitz

A Wing and a Prayer

When Betty Palmer’s sister dies under suspicious circumstances whilst landing her Tiger Moth, Betty and three other women pilots of the Air Transport Auxiliary in WWII England unite to discover who killed her and why.Estranged from her family, Penny Blake wants simply to belong. American Doris Winter, running from a personal tragedy, yearns for a new start. Naturally shy Mary Whitworth-Baines struggles to fit in. Together though, they are a force to be reckoned with as they face the mystery that confronts them.Against the backdrop of war, when ties of friendship are exceptionally strong, they strive to unravel the puzzle’s complex threads, risking their lives as they seek justice for Betty’s sister.

Mick is a hopeless romantic who was born in England and spent fifteen years roaming around the world in the pay of HM Queen Elisabeth II in the Royal Air Force before putting down roots and realizing how much he missed the travel. This he’s replaced somewhat with his writing, including reviewing books and supporting fellow saga and romance authors in promoting their novels.

He’s the proud keeper of two Romanian cats, is mad on the music of Brian Wilson and the Beach Boys, and enjoys the theatre and loving his Manchester-United-supporting wife.
Finally, Mick is a full member of the Romantic Novelists Association. A Wing and a Prayer will be his second published novel, and he is very proud to be welcomed into The Rose Garden.

This story begins with Penny Blake having to make a tough decision. Will she follow her father’s direction to marry a Canadian cousin or not? She steps out to make her own way. That way leads her to sign up for the Air Transport Auxiliary in England, 1942.

Penny moves to Hamble, where she rooms with other female pilots, Doris and Mary. These young ladies are part of an all-female air team at the nearby air field. As they board in a large cottage owned by Betty, they soon learn that she has lost a twin sister.

The story of the sister’s death seems suspicious and the young ladies soon find themselves trying to find out if the death was really an accident.

The Air Transport Auxiliary was a real organization that flew flights to various locations to provide airplanes for the war missions. These pilots flew planes without any weapons or radios. They had only maps and their eyes to guide them to their destination.

This was a necessary job during WWII and this group of female pilots were brave and skilled. This book, although historical fiction, is very educational. This part of the war isn’t known to most of us, and the book was so interesting. The characters were very interesting and believable.

The mystery was suspenseful, as the women were in danger throughout. Without giving away the plot, I can say that these feisty women had great adventures. The other characters in the book surprised me. In the book, you’ll enjoy the comedy, suspense, and even a little romance. There were a few curse words and discussion of a character’s previous abortion.

You’ll find yourself totally engrossed in the story and cheering them on! The book has others in a series. The sub-title reveals that there are more to come: The Air Transport Auxiliary Mystery Club. The series is entitled: Broken Wings and A Wing And A Prayer is Book 1. Book 2 is entitled: Wild Blue Yonder.

Signup for news and special offers! 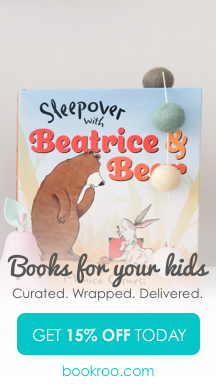 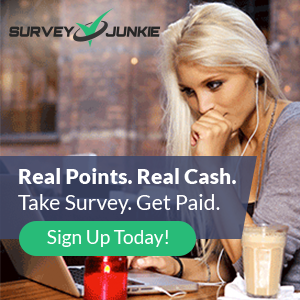