Under a Sicilian Sky Book Tour

Under a Sicilian Sky

Global box office sensation, Ruby Locke, is a long way from her Yorkshire roots. Together with her fiancé, movie heartthrob Tyler Harrison, they are Hollywood’s new glitterati.

Overnight, however, Ruby’s life implodes when her social media accounts are hacked with a multitude of vile posts, turning her into an international pariah. Even Tyler breaks off their engagement.

Confused and heartbroken, Ruby escapes to the beautiful island of Sicily to avoid the media scrutiny and clear her name. With only a Yorkshire Terrier to comfort her, Ruby is befriended by a handsome neighbour and slowly begins to heal.

But who is this mysterious man and what are his intentions?

When her Sicilian hideaway is compromised, Ruby is once again forced to relocate, this time to the stunning Isle of Skye.

In the tranquil cove of Glentorrin, Ruby is left questioning not only who wants to destroy her career, and why but also if celebrity lifestyle is really for her…

Lisa Hobman has written many brilliantly reviewed women’s fiction titles – the first of which was shortlisted by the RNA for their debut novel award. In 2012 Lisa relocated her family from Yorkshire to a village in Scotland and this beautiful backdrop now inspires her uplifting and romantic stories.

Ruby Locke has the perfect life: a thriving movie career, fame, and a handsome boyfriend. She’s on the verge of filming her new film when everything goes crazy! She wakes up to find that her social media accounts have been hacked and someone has posted vile and bigoted remarks in her name. Instead of finding the truth, the posts go viral and Everyone sees them.

Even though she pulled the posts, it’s too late. They’ve been saved and spread even more. She can’t go back to her apartment because there are crowds of protestors who have turned against her. The young British starlet is in big trouble. Her agent tries everything to help her escape the protests, but they all seem to find her. After staying with her chauffeur for a few days things are no better.

A plan is hatched to get her out of the country in a secret location, until technicians can locate the person who hacked her. She is flown to Sicily where she is to live in a private home owned by a Scottish man who is not often at home. The home is suppossed to be undergoing renovations. Ruby arrives and addresses the construction worker in the home, but later discovers that this is the Scotsman, Mitch.

Mitch and Ruby clash over and over in the weeks that she is there. She makes friends with the neighbor, who Mitch warns her isn’t who he says he is. Eventually, the naive and generous Ruby finds out that he is a stalker and she barely escapes with Mitch and her bodyguard helping. Crowds are brought to this location to protest after the stalker’s blog posts are online. Mitch flies her to another location.

They arrive in his main home in Scotland and this is where Ruby begins to feel at home. She volunteers to help the town with an important community event. Will this turn into another exposure? Will more protestors arrive? Will she ever get her acting career back?

The plot is very interesting and I loved the characters. Ruby was very vulnerable because of her trusting nature. Mitch was very protective of her and a generous character. I would rate this as PG13 for language and mild sexual content. 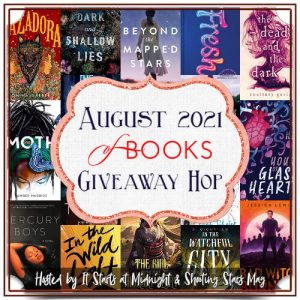 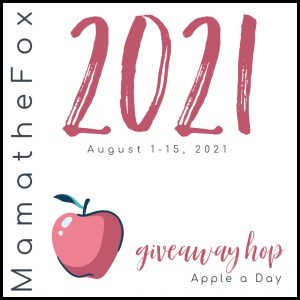 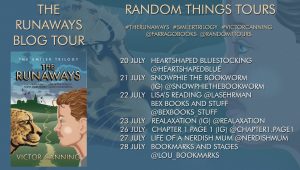