Excerpt 1: “For more than thirty years, I have had the extraordinary privilege to spend most of my days working with young people in a variety of roles such as teacher, counselor, coach, campus minister and mentor. All of these experiences have convinced me that young people are the single greatest hope and gift we have in this world.
Unfortunately, many times in this world young people are not always valued for the people they already are nor for the potential impact they will make with the gift of their lives. Too often, members of society and many leaders in our world and church consider young people to simply be over idealistic and lacking real life experiences. I frequently wish these same leaders or critics of young people could see the world through the eyes of the very young people they rarely highlight as an important voice in our world.
In the chapters that follow, I will share many inspiring stories of amazing young people I have personally known who have significantly improved countless lives and who, at a young age, have already made a great difference in this world. Each one of these young people are witnesses to the fact that the best of humanity can be found in the hearts, lives and example of our greatest treasure, namely young people.” 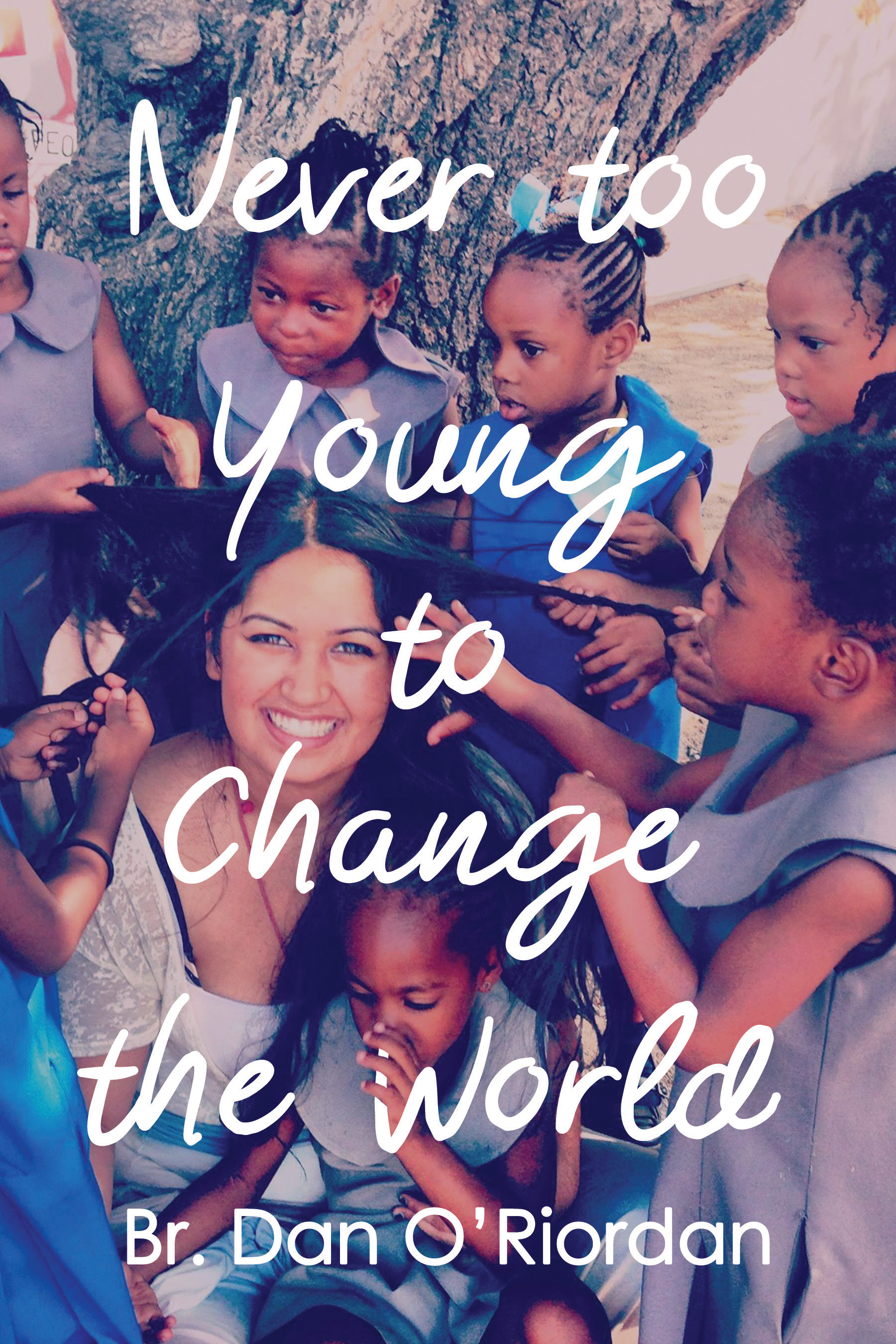 Inspiring true stories of young people who have significantly influenced their worlds. Each story shows how age is not a factor in one’s ability to make a profound contribution to our world. Read and be amazed and inspired by these young ambassadors of faith, hope and love.

About the Author
Br. Dan O’Riordan, a Marist Brother, shares his inspiring stories of young people who have made significant impacts on the lives of many in our world in this, his second book.

He has served as a teacher, coach, counselor and campus minister at numerous Marist High Schools around the USA. He also served his Province as their Vocation Director and Vice-Provincial.

He has coordinated more than one hundred mission service trips allowing many young people the opportunity to serve the least favored in many communities. He has also led numerous pilgrimages for young people and continues to be a featured speaker on youth retreats and youth gatherings, where he encourages young people to find ways to answer God’s call and use their gifts and talents in responding to the many needs of our world.