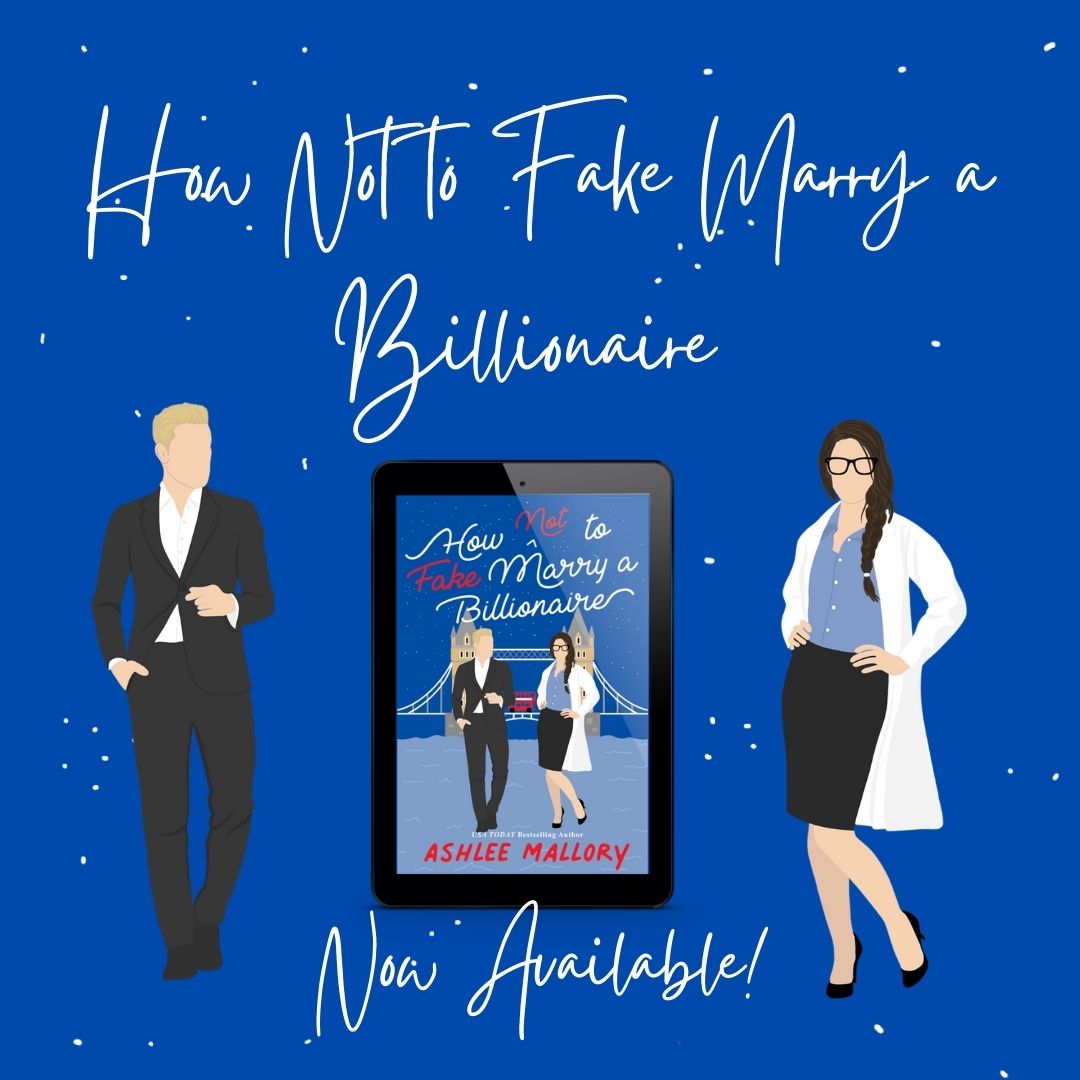 Probably because I have a PhD in astrophysics and am on the cusp of publishing a theory that just might change our perception of the known universe.

The verdict, however, is still out for me.

After all, I fell for a colleague who broke my heart and then stole the grant money from the Camella Franklin Foundation that had been funding my research. Did I mention he’s also engaged to Camella Franklin?

Then the gorgeous and charming billionaire Colin Fitzgerald came to me with a proposal that might just change my life.

A marriage in name only in return for the grant money needed to fund my research.

Marrying a hot billionaire wouldn’t be so bad, right?

Except that from the moment I laid eyes on the guy, it felt like the stars had aligned and I had actually met my destiny. He, on the other hand, had been totally in love with my best friend.

But, as people say, I’m smart. I wouldn’t do anything so foolish as to fall in love with my fake husband.

“Excuse me, but I’m looking for Holly Mazinski,” said someone with a distinctively British accent.

I whirled around and stared at the guy standing in the door, looking all tall and dignified and sexy—yes, definitely sexy. I blinked my eyes as if to clear them from this possible apparition. Could Colin Fitzgerald actually be standing in the doorway of my office here in Tucson? Jane’s Colin, who she’d dated as part of her operation to marry a billionaire that ended with his proposal—that’s right, for marriage—and her ultimate rejection? Twice?

As I pondered this, Colin’s gaze swept the room. When he saw me, his mouth curved into a smile that made my stomach feel like a dozen circus monkeys were flipping somersaults inside.

I sat frozen in my seat as he walked into the room. Our prior two meetings in Hawaii—once when he came to pick Jane up for a date and the other when I had a sort of weird double date with him, Jane, and Jane’s bartender—had both left me tongue-tied in his presence.

It was safe to say that today was not going to be any different.

He stood in front of me, close enough that I could see the warmth in those lovely light blue eyes made lighter by the sky-blue sweater he wore. He’d had a haircut since I last saw him, shorter on the sides but a bit messy on top and swept over in a casual but sexy style. His jawline had a hint of stubble that hadn’t erased the slight indent in his chin or the perfection of those lips that any Italian artist worth his salt would beg to chisel onto a sculpture of a god.

I looked away to get my bearings, settling on the breadth of his shoulders—which might have been a mistake.

“Are you going to introduce us to your guest, Holly?” Katrina asked, poking me in the side.

Right. Introductions. “Colin, this is Katrina.”

“How do you do?” Colin said in his delectable accent and nodded in greeting.

“And that’s Remy and Julia,” I continued while each of them waved in greeting. I stopped when I reached George and Camella. George had a funny look on his face as he stepped forward and held his hand out to Colin. “George McConnell. And this is my fiancée, Camella Franklin.”

Colin turned to me and I saw a wave of understanding cross his face as he met my gaze. He’d been there in Hawaii after I heard the news of their engagement and knew how devastated I’d been.

With barely more than a nod to George, Colin trained his attention on me. “I’m terribly sorry to bother you while you’re at work, but I thought that our discussion might better be handled in person.” He checked his very expensive-looking watch. “It’s almost lunchtime. Would you care to grab something to eat?”

I blinked a few more times before Katrina jabbed me again. “Lunch? Yes, I could probably get away for a few minutes.”

I was still confused about why he would have come all the way here to seek me out. I knew that he’d arrived at Jane’s office in Legal Aid last week and renewed his marriage proposal and been shot down. I had assumed that he would have returned to England by now or wherever he usually did whatever work a billionaire did. Unlike Jane, I didn’t know much about this particular handsome billionaire and hadn’t seen any reason to, other than…

A new possibility hit me. Could he be here to discuss the email? I’d sent it last week and hadn’t heard a word since.

Well, I could sit here for another five minutes ruminating on the reason or just get my butt out of the chair and follow him. Ashlee Mallory is a USA Today Bestselling author of contemporary romance, romantic suspense, and thrillers. She currently resides in Utah with her husband and two kids. She aspires to one day include running, hiking and traveling to exotic destinations in her list of things she enjoys, but currently settles for enjoying a good book and a glass of wine from the comfort of her couch.

Keep up with all upcoming releases by following me here, or joining my Newsletter at http://bit.ly/1lPwwE3 for updates and giveaways!