Welcome to the Blog Tour for Deadly Connection by Kathy Harris, hosted by JustRead Publicity Tours! 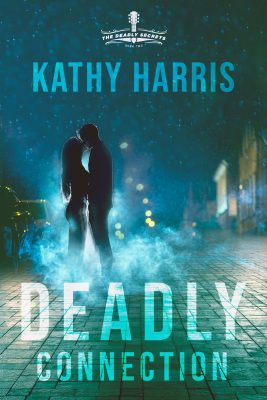 Will they uncover the secrets between them before it becomes deadly? After fending off a would-be abductor, 27-year-old singer-songwriter Hannah Cassidy hides behind a car in the half-empty parking lot behind Pancake Pantry in Nashville. From there, she watches in horror as her attacker grabs another woman and pushes her into a nearby car. Within seconds, the vehicle speeds away. TBI Special Agent Jake Matheson may have planned a quiet day off and a date with Shannon―the only name her online profile revealed―for an introductory lunch, but after pulling into a parking space on 21st Avenue South, he hears a scream. He races to the back of the building and finds a frightened young woman bent forward and gasping for breath. Thrown together by uncanny circumstances and driven by the whys and what-ifs of secrets yet to be revealed, Hannah and Jake set out to find the connection between them before it becomes deadly. 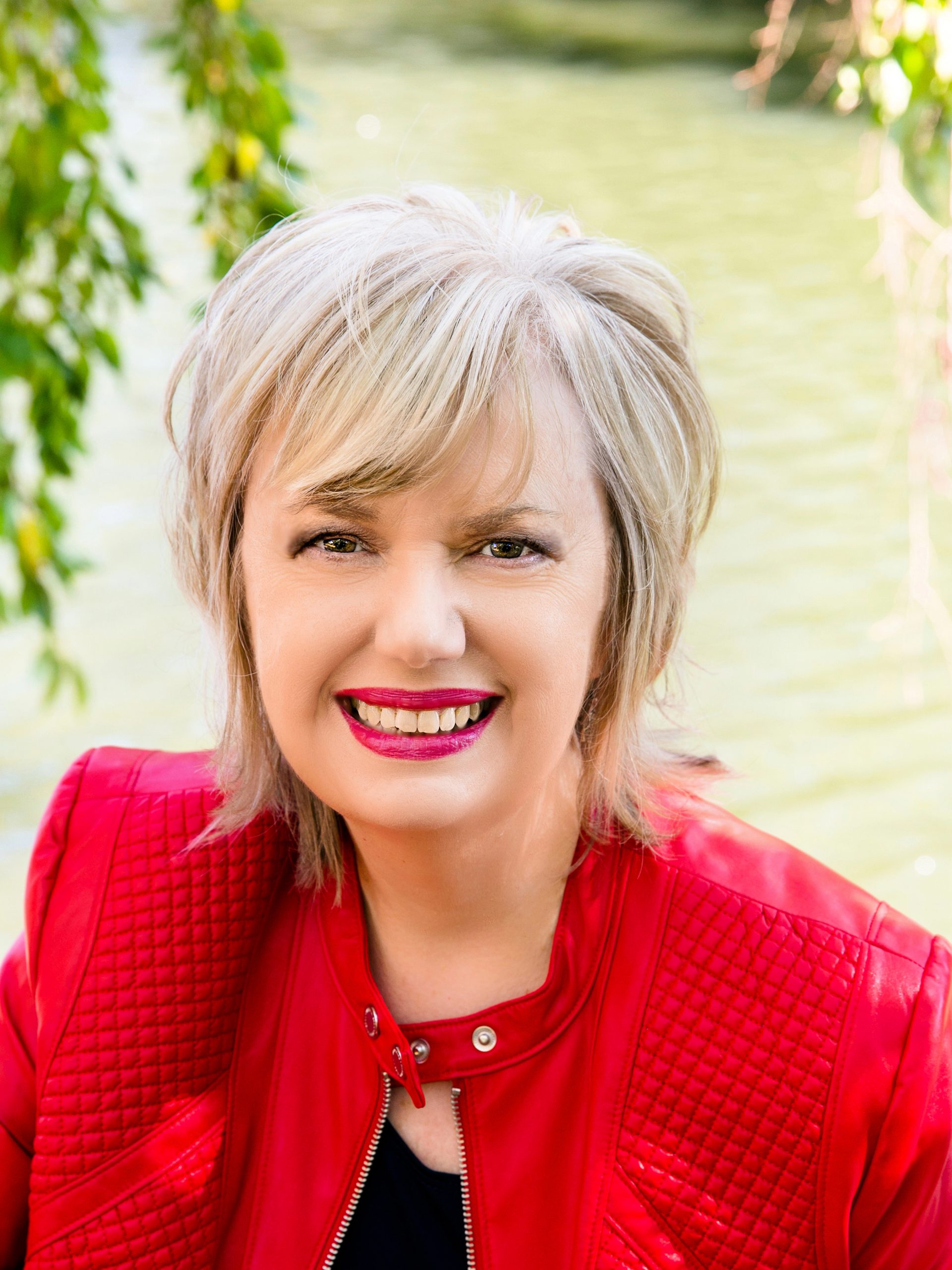 Kathy Harris has worked as a marketing director in the Nashville music industry for more than 30 years. Her first professional writing job was freelancing entertainer biographies. Later she wrote and co-wrote news stories and columns for various music publications, eventually contributing to anthologies for Thomas Nelson, Tyndale House, and Chicken Soup for the Soul. Kathy’s debut novel, The Road to Mercy, was released in 2012 by Abingdon Press. Deadly Connection, her second book in The Deadly Secrets series, will release from Iron Stream Fiction on October 12, 2021. Kathy has regularly hosted music and literary guests on her Divine Detour blog since 2010.

(1) winner will receive a $35 Amazon gift card and an autographed copy of Deadly Connection! 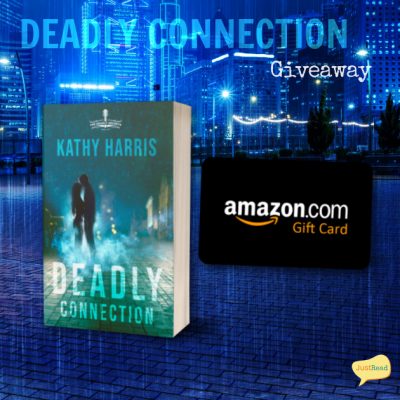 Full tour schedule linked below. Giveaway began at midnight October 19, 2021 and will last through 11:59 PM EST on October 26, 2021. Winner will be notified within 2 weeks of close of the giveaway and given 48 hours to respond or risk forfeiture of prize. US only. Void where prohibited by law or logistics.

If you love Book Tours, Book Reviews, and Giveaways, please subscribe to the Lisa’s Reading Newsletter. A Sign-up form is in the sidebar.