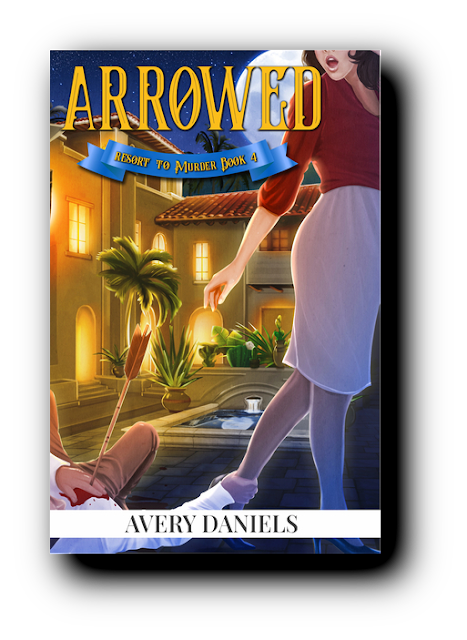 It all began when a dying man with an arrow in his chest grabs her ankle.

During a heat wave at a Santa Fe resort, Julienne has the resort owner pressuring her to solve the murder.

The victim is a high-profile businessman who made enemies rather than friends, leaving Julienne with a roster of suspects. She was supposed to be training the staff and spending quality time with Mason rather than investigating a murder. The heat turns up when an old girlfriend of Mason’s checks in and is determined to get back together.

Arrowed is the fourth book in Avery Daniel’s Resort to Murder series and is a contemporary cozy mystery.  If you like Cleo Coyle, Maddy Hunter, Duffy Brown, Lynn Cahoon, and Annette Dashofy, then you’ll love this series with a strong intelligent sleuth, lavish settings, and tantalizing mysteries.

After several songs had passed with us oblivious to any other living being, just wrapped up in each other, we stepped outside to stroll in the golden glow of a nearly full moon before heading to our room.  We walked hand-in-hand until we were surrounded by the landscaping around us and the shimmering moonlight through the trees.  Mason stopped and wrapped his muscular arms around me.

“I am so grateful for you in my life.  I hope I never take you for granted or forget to tell you how important you are to me.”  He kissed me, sweet and slow.  He drew me closer, and the kiss deepened.  I slid my hands up his chest and around his neck.  My head and heart were spinning.

Then I felt something brush my foot.  Don’t spoil the moment LaMere, focus on the kiss.  I succumbed to the kiss again.  It had probably been a rabbit startled out of its hiding spot, right?

After another moment of blissful necking, my foot was brushed again before a hand – yes, a hand – grasped my left ankle.  I let out a yelp and jumped.  Mason pulled back and looked into my eyes.

“A hand just latched onto my ankle!”  I don’t know why I was whispering, whoever owned the hand knew they had me in their grasp.

We shifted and looked down to see an arm in a soiled white blazer reaching out from the bushes along the pathway.  The hand at the end of the arm was attached to my ankle.  I shook my foot, and the hand slipped away.  Mason released me, took a hold of the arm, and dragged Merritt, face up, out from the foliage.  He had an ancient looking arrow of wood protruding from his chest and blood drenched his shirt.   Mason bent down and placed two fingers to his throat.

p>     Merritt’s head twitched, and he breathed out a few words, “It’s the curse.  I didn’t believe it.  The curse got me.”  And he seemed to deflate like a balloon leaking air until he went flat, like the animating force had left him.  What curse is he talking about?  Oh my, I may never kiss again.

Check out my book at Goodreads! 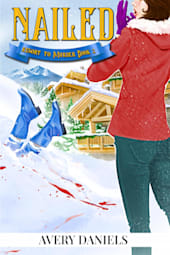 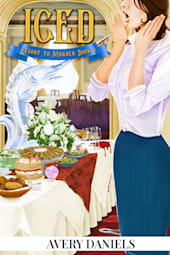 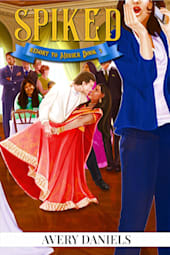 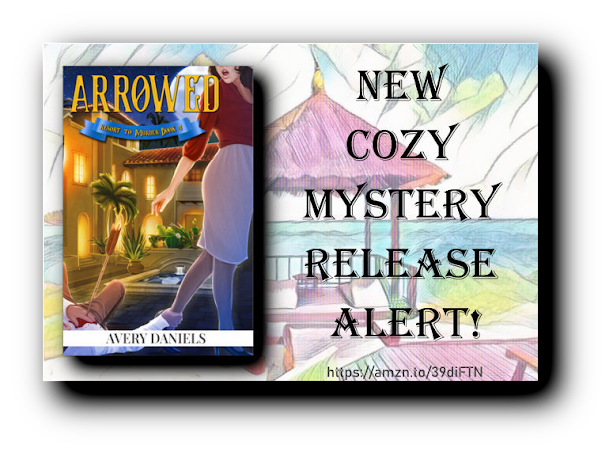 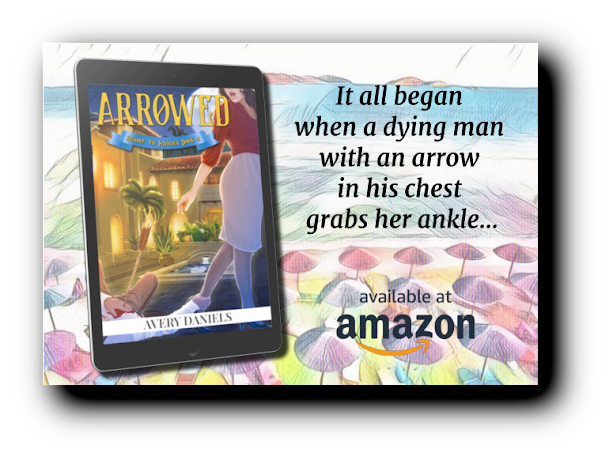 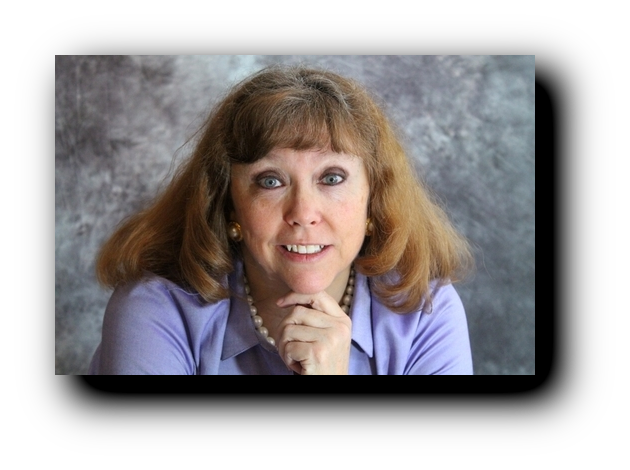 Avery Daniels was born and raised in Colorado, graduated from college with a degree in business administration and has worked in fortune 500 companies and Department of Defense her entire life. Her most eventful job was apartment management for 352 units. She still resides in Colorado with two brother black cats as her spirited companions. She volunteers for a cat shelter, enjoys scrapbooking and card making, photography, and painting in watercolor and acrylic. She inherited a love for reading from her mother and grandmother and grew up talking about books at the dinner table. 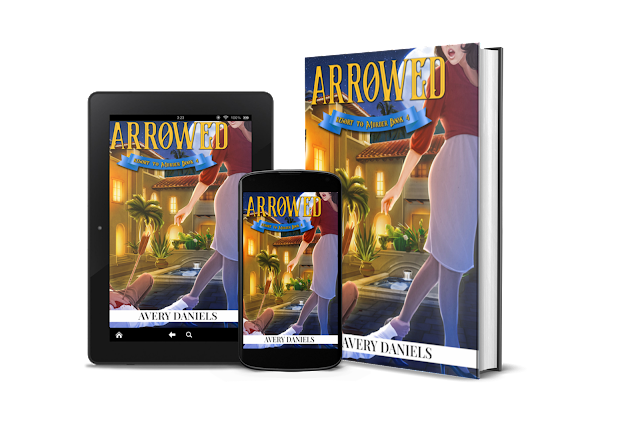