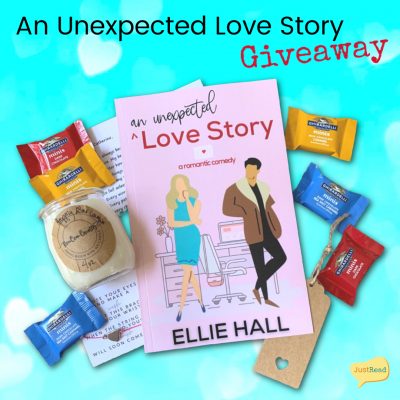 Catherine + Kellan = forNEVER, or so I thought.

Let’s not talk about how I was let go from my job and had to take a position as coffee-girl at a publicity firm. We definitely won’t discuss their newest client and how he was the former love of my life. However, it’s fair to mention that Kellan Connelly is now my fiercest adversary.

I’ve spent the last decade playing it safe with book boyfriends—avoiding frustratingly attractive and three-dimensional guys like him.

When my roommate finds the Boyfriend Book, a silly relic leftover from my teens, it prompts a dare; go on five dates and pick one to be my Valentine. I can’t say no, especially if it means proving to myself and Kellan that I’ve moved on.

Despite braving the dating jungle, none of the guys comes close to being my one true love. Except Kellan. He’s infuriating, confusing, catnip…and it turns out he has a secret.

With a love letter and a plane ticket in hand, can I leave my baggage behind and decide between love, hate, and the lies I told to protect my fragile heart?

There’s nothing better than a sweet and charming Romantic Comedy. This love story has many twists and turns as these adults try to come to grips with their teenage love story. Because of the traumatic events that happened at the same time as their blooming romance, immature decisions caused a decade of pain for them both.

Catherine and Kellan have bumped into each other in New York City and she’s not glad to see him. But, she also can’t stop thinking about him. She and her best friend/roommate have just settled into a beautiful new apartment and the friend has plans for Catherine. Since she has become so bitter at how her romance with Kellan ended, she has turned against love. Catherine’s friend, Hazel, has plans to stop this attitude. There are many hilarious moments.

The book is beautifully written, the characters are deep, and we feel all their joy and pain. The humor is just enough, and I won’t give away the ending. Will this couple stop torturing themselves and get together already?